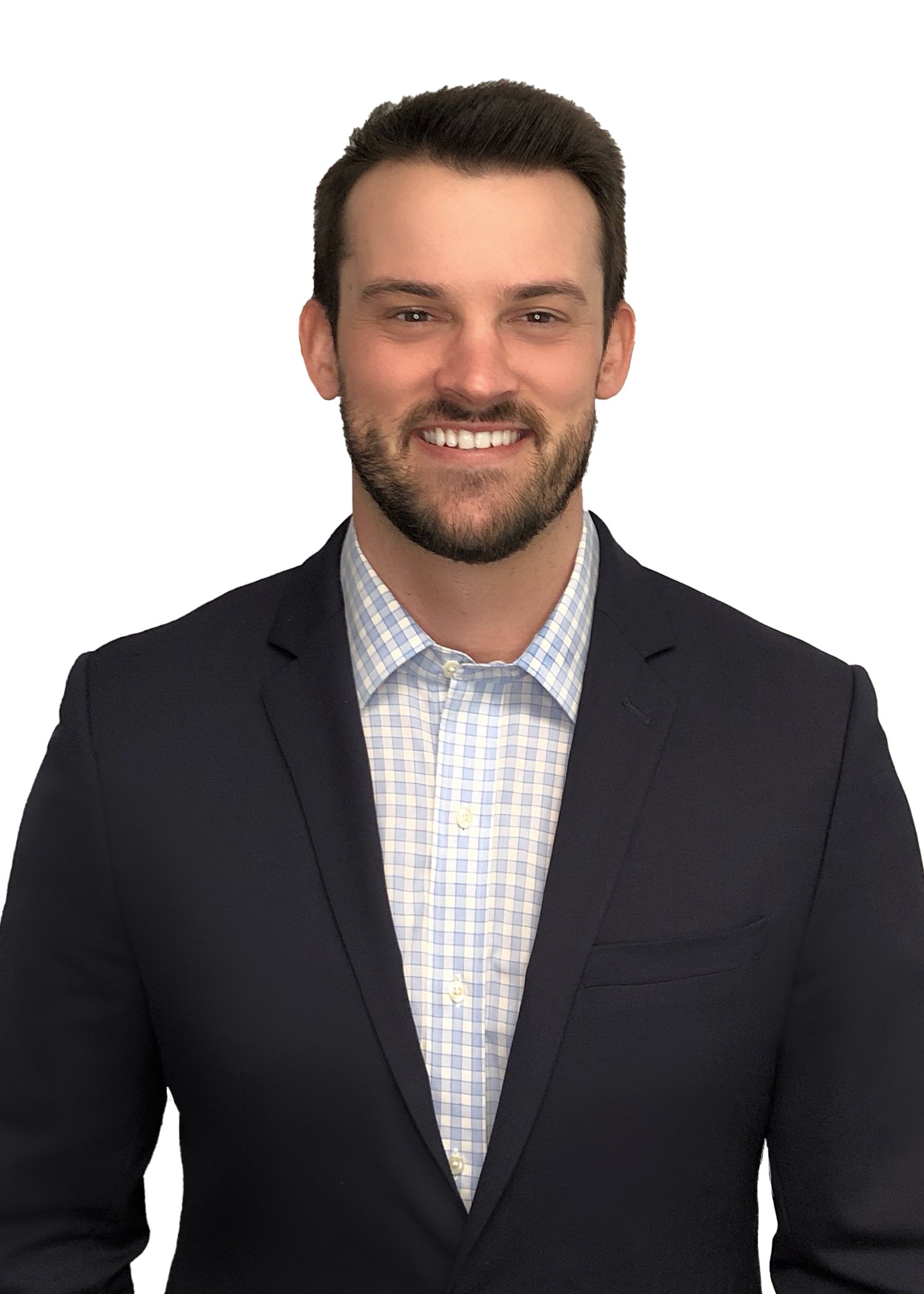 Adam joined The Presidio Group in September 2020. Prior to coming on board, Adam served in various roles within the financial due diligence space on both buy and sell side transactions, primarily middle market deals, spanning industries such as manufacturing, retail / consumer goods, and software. He began his career in Deloitte’s Atlanta audit practice where he served on two of the firm’s public company audits.